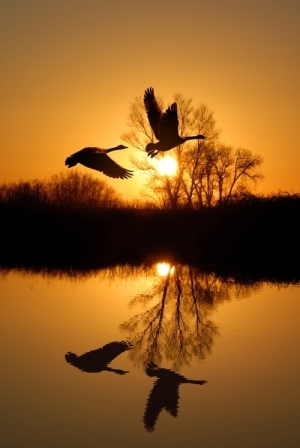 Paul E. Wagoner, age 53, of Watertown, SD, passed away on Monday, August 12, 2019.  Funeral services will be at 3:00 p.m. on Monday, August 19, 2019, at Crawford-Osthus Funeral Chapel in Watertown.  Pastor Karie Geyer will officiate.  Music will be provided by Crystal Kemnitz as organist with Jackie and Tom Fortin as song leaders.  Honorary pallbearers will be Britian and Kirstin Samuels, Samantha Ruchti, Danielle Terry, Bethany Clearwater, Rod Bierman, Bill Doolan, Walt Mosentine and Tim Hinz.  The family is requested to meet at the chapel by 2:30 p.m. for a prayer service.

Visitation will take place prior to services at the chapel on Monday beginning at 2:00 p.m.

Paul was born on June 6, 1966, in Cedar Falls, IA, to June (Calder) Wagoner.  He was raised and graduated high school in Denver, IA.  He attended Hawkeye Tech and attained a business degree.

On March 28, 1992, Paul married Amy Balvin in Rockford, IL.  He worked as a Ski-doo and Sea-doo sales representative.  Paul loved everything that had to do with the outdoors including camping and being on the water-, to astronomy and having a love for all animals, especially dogs.  In his free time, he enjoyed reading and his love for cars got him involved with Mustang and Corvette Clubs.  In the winter, Paul liked snowmobiling and was proud to say that he was an officer of the Iowa State Snowmobile Association.  Paul was a very meticulous planner.  His sister stated he was a great big brother with lots of guidance.

Paul's sister and family may plan a Memorial Service at a date yet to be determined in Denver, IA.

To send flowers to the family or plant a tree in memory of Paul E. Wagoner, please visit our floral store.