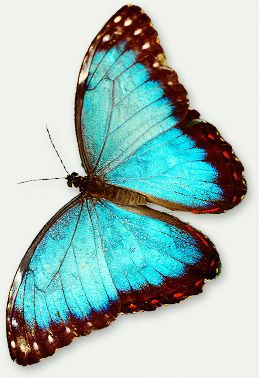 Visitation will be prior to the service.

Rachel was born on April 1, 1957, to Donald and Gloria (Steffen) Schmit, in Aberdeen, SD. She attended school in Lead, SD. On May 27, 1977, Rachel was united in marriage to Doug Purintun in Huron, SD.

The couple moved to Watertown where Rachel drove Grab-A-Cab for many years. After Doug passed away in 1985, Rachel continued to live in Watertown and drive cab. She later started volunteering at the Salvation Army and helping with the food drives and with the Angel Tree. Rachel made sure she took good care of her Bingo players and her friends. She was a member of the Salvation Army, and enjoyed playing Bingo, reading, and doing plastic canvas projects. She loved her Harley “her dog”. She especially loved spending time with her grandchildren.

She was preceded in death by her husband, Doug, her parents and her twin sister, Rebecca.

To send flowers to the family or plant a tree in memory of Rachel L. Purintun, please visit our floral store.