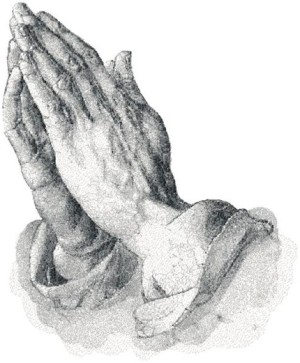 Ruth Delores (Kittelson) Roe, age 86, of Hazel, SD, was called home by her heavenly Father on Thursday, January 9, 2020, at her daughter's home. Funeral services will be at 2:00 p.m. on Monday, January 13, 2020, at New Hope Lutheran Church, in rural Hayti, SD. Pastor Randy Eisenbeisz will officiate. Music will be provided by organist, Helen Prouty, with Amanda Tetzlaff and Mason Sandal as vocalists. The family is requested to meet by 1:30 p.m. at the church on Monday for a family prayer service.

Visitation will be from 2 to 4 p.m. on Sunday, January 12, 2020, at Crawford-Osthus Funeral Chapel in Watertown and prior to services at the church on Monday.

Ruth was born on September 29, 1933, in Watertown, SD, to Elwin and Harriet (Muller) Kittelson. She was raised on a farm near Henry. Ruth attended school at Henry. She attended Augustana Academy in Canton where she graduated in 1951. After high school she attended Augustana College for one year, where she met lifelong friends. Ruth married Donald Roe at Our Savior’s Lutheran Church, rural Henry, SD on December 1, 1956. Together they settled in Hazel where they raised their family of five children.

Ruthie loved her family. She delighted in playing with her grandchilden and great-grandchildren. Quilting brought her joy and she made many baby quilts for children in need and family members. Giving to those in need was important to her, especially orphans and children with cleft-palettes. She cared deeply about spreading the gospel of Jesus through her giving and involvement with the Gideons Auxiliary, of which she was a member. She also hosted backyard Bible School with CEF (Child Evangelism Fellowship).  She was a member of New Hope Lutheran Church, where she was active in quilting, circle, teaching Sunday school, and leading adult Sunday school classes.

The family requests that any memorials be directed to Gideons International, P.O. Box 1472, Watertown, SD  57201.