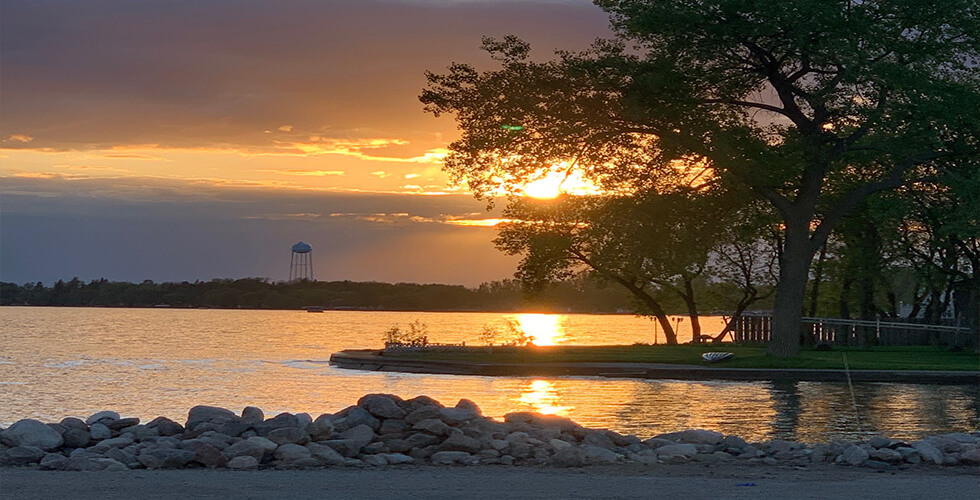 Push button for menu
Welcome to the memorial page for

Welcome to the memorial page for

Pauline “Polly” E. Wagner, age 103, of Watertown, SD, passed away on Tuesday, April 12, 2016, at a local care center in Watertown. She was the widow of Robert Wagner. Funeral services will be at 10:30 a.m. on Saturday, April 16, 2016, at Cornerstone United Methodist Church in Watertown. Rev. Steve Anderson will officiate. Music will be provided by Elaine Vanderlaan as organist with Lehla Pietz as soloist. The family is requested to meet at the church on Saturday by 10:00 a.m. for a family prayer service.

Visitation will be at Crawford-Osthus Funeral Chapel in Watertown on Friday from 4-7 p.m. and prior to services at the church on Saturday.

Polly was born on May 26, 1912, in rural Marietta, MN, to Frank and Susan (Dybevik) Tilbury. She married Robert Wagner on October 12, 1940, at Madison, MN. They moved to a farm near Marietta, MN, in 1947, where they farmed and raised their family. After retiring in 1986, the couple moved to Watertown. Robert passed away in 1989.  Polly continued to make her home in Watertown.

She was a member of the Cornerstone UMC and a former member of the Congregational Church in Marietta.  She was also a member of the Marietta American Legion Auxiliary. Polly enjoyed quilting with the church ladies, gardening, canning, walking, crocheting and embroidery.

She was preceded in death by her husband, Robert; her parents; three brothers: Tony, Harold and Clarence; four sisters: Helen, Betty, Juliet and Bernice; and one son-in-law, Ronald Hanson.